Pension Adalat of CCA TN was held on 16-5-2018 at 2.30 PM at Hall of Inspiration, Anna Road Telephone Exchange Building. Dr. R. Niranjana presided over the Pension Adalat. Ms. Tiakala Lyndatoa Yade, DDG, Accounts, DOT, HQRS from New Delhi specially came from New Delhi and attended this Pension Adalath Meeting. Sri Chitranjan Pradhan, the new CCA welcomed all officers and pensioners and association leaders.  Com D. Gopalakrishnan welcomed the officers and Ms. Tiakala Lynda Yade and pensioners and raised objections that it was mentioned by the CCA that association cases will  be taken up in a separate meeting and not in this meeting. Pr. CCA told that due heavy work for the past two to three months and also superannuation cases it was decided like this and assured that this procedure is for this meeting only. Then Sri. C. Sankarapandi, Dy.CCA started the pension adalat cases one by one. First individual cases were taken.  There was 121 individual cases for this meeting. He said 100 cases were settled and the remaining 21 is pending with BSNL.  In all total 822 cases were given by individual and pensioners association. Of which 142 cases were taken for discussion today and the remaining 559 cases will be discussed with Association leaders in separate meeting at a later date. Com D. Gopalakrishnan appealed to DDG to hold pension adalat at DOT LEVEL. One increment pension revision case was discussed but the administration said the matter is under subjudice.  Ms Lynda, DDG spoke that DOT is started making payment of pension from CCA Office itself. Initially the new pensioners from April 2018 will be paid from CCA Office and before the end of this year December all pensioners will be paid from CCA Office.She also told that it was ordered by DOT to keep Service Books of BSNL Pensioners in CCA Offices itself. This was also started implementing in CCA TN gradually. Com S. Narasimhan raised that the pensioners list for the year 2018-19 was not published in CCA TN Website. He also requested DDG to use her good office to conduct Pension Adalat at DOT Level.
The following cases of members were taken in the Adalat.
K. Rathakrishnan himself discussed and argued in the mater and the case will be re examined again.
6.   C. Saraswathi: Non receipt of CDA pension revision authority: order issued
7.   S. Krishnamoorthy: Request for change of address: address updated
8.   B. Samboornam: change of address:  address upded
9.   S. Pattabiraman: request for change of address: address updated.

Com L. Krishnamoorthy said that his case was not taken though he sent it in time through email.  Pr.CCA accepted his contention and received his grievance case and assured that he will look into it. This pension adalat was a very useful meeting for us. Lot of cases were discussed and most of the cases settled. The following members of our Division attended the meeting.
9. L. krishnamoorthy 10. N.S. Deenadayalan 11. S. Ramakarishnan (I) 12. S. Kalidoss 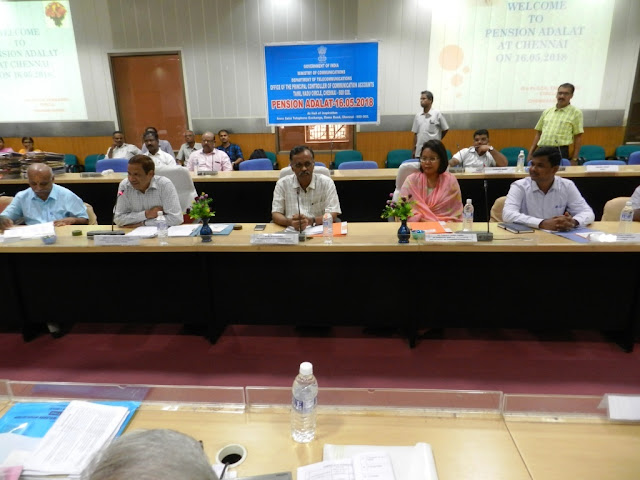 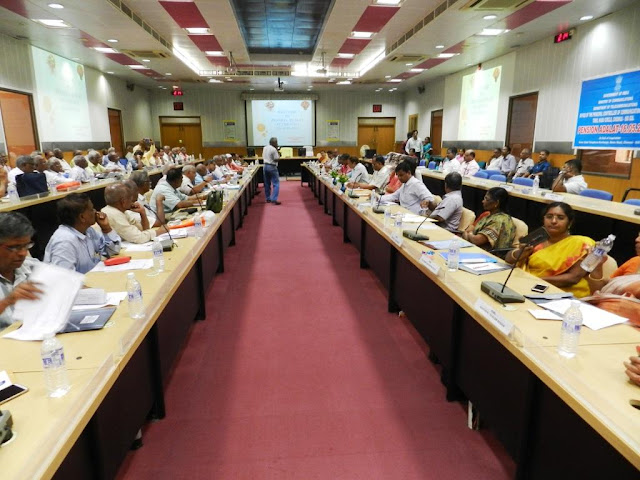 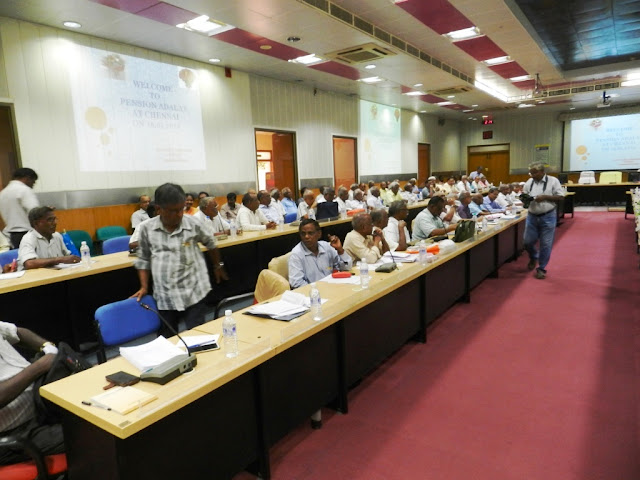 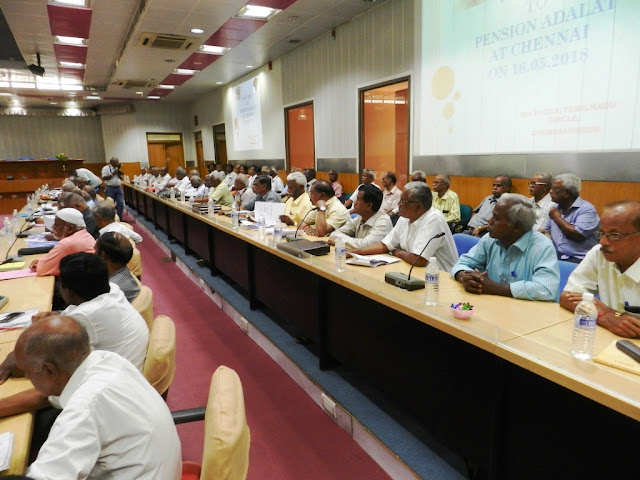 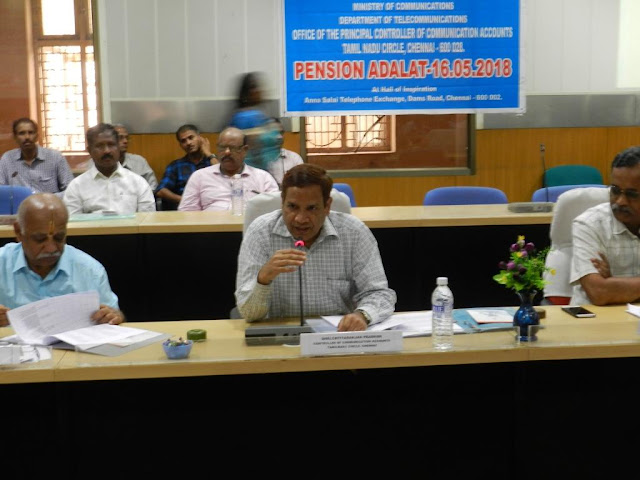 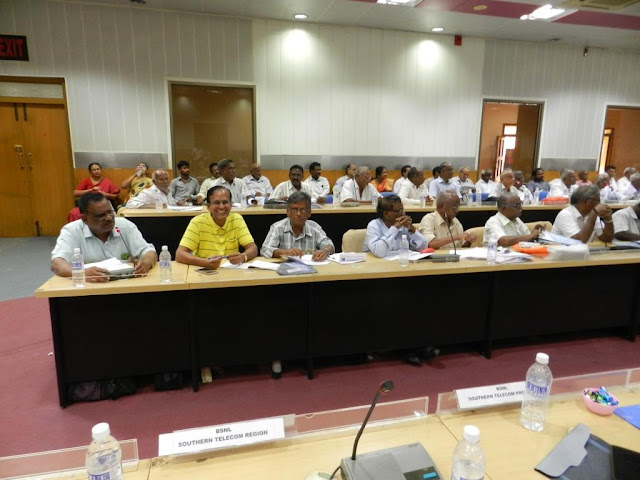 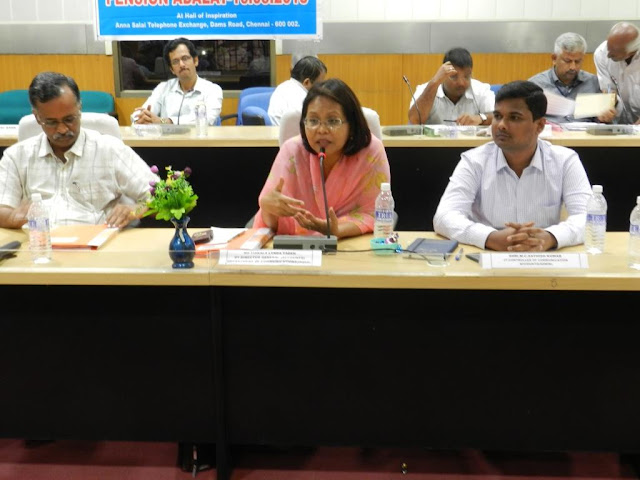