TRICHY CIRCLE CONFFERENCE
Our Trichy Circle Conference was held in a grand manner and was a great success. It was restricted and concluded 7-8-18 Tuesday itself due to unavoidable circumstances. Comrade V. Ramarao was elected as President,  Comrade Venkatachalam was elected as Secretary, and our member Comrade Kalidoss was elected as Treasurer.  The following members of our STR DIVISION were also elected as office bearers. Comrade Sundarakrishnan and Deenadayalan, as Asst. Secretaries,  Comrade Victor Raj and S.  Sridharan as Vice Presidents. We convey our best wishes to the newly elected Office bearers. 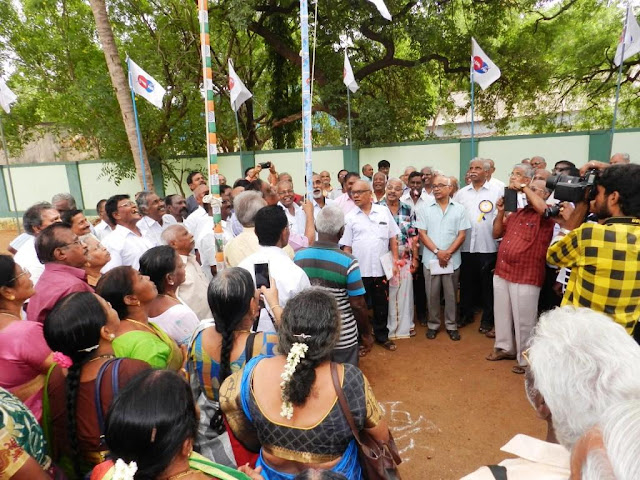 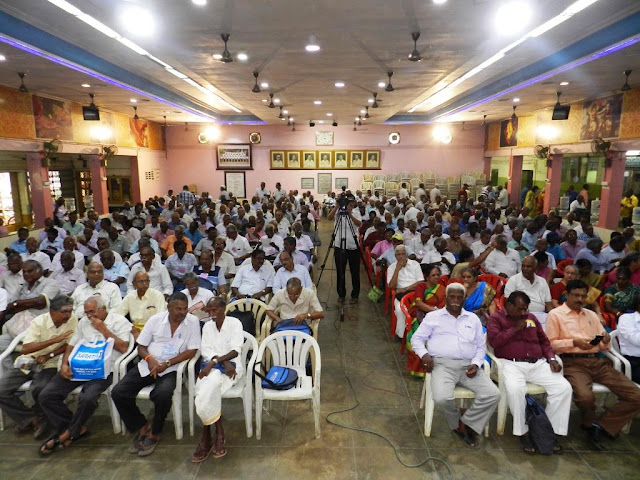 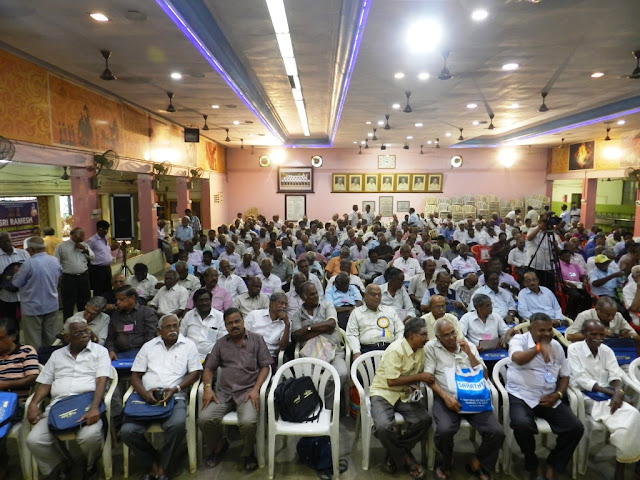 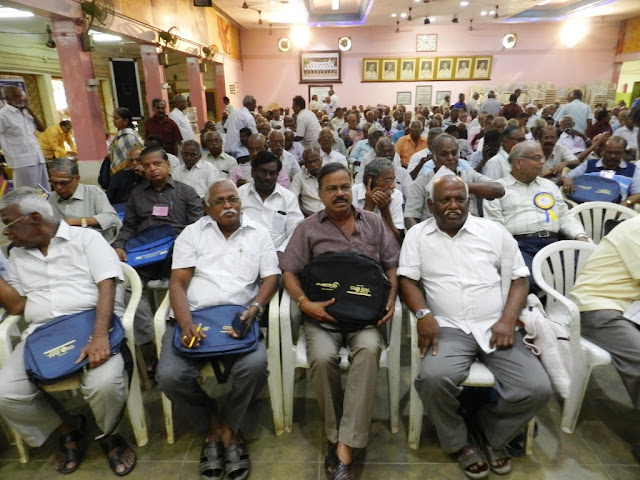 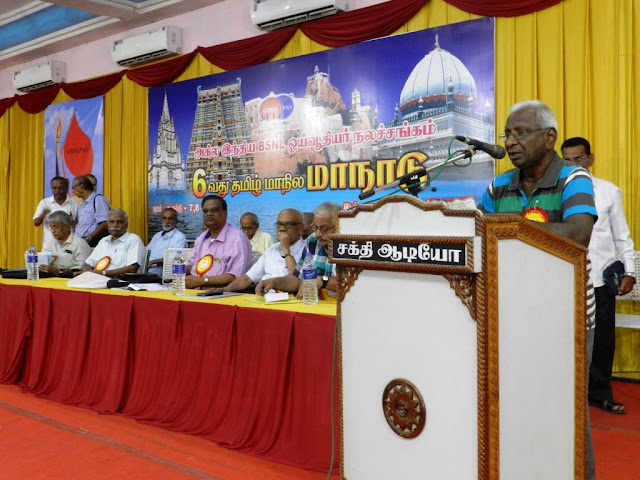 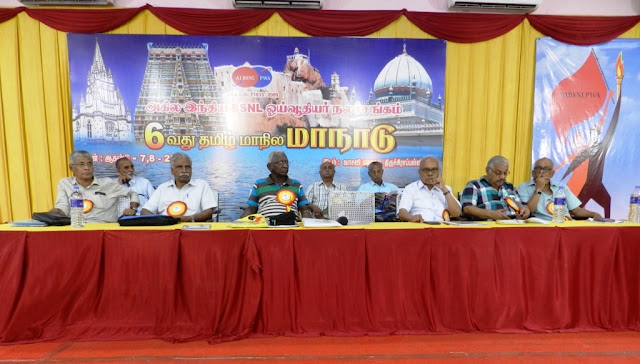 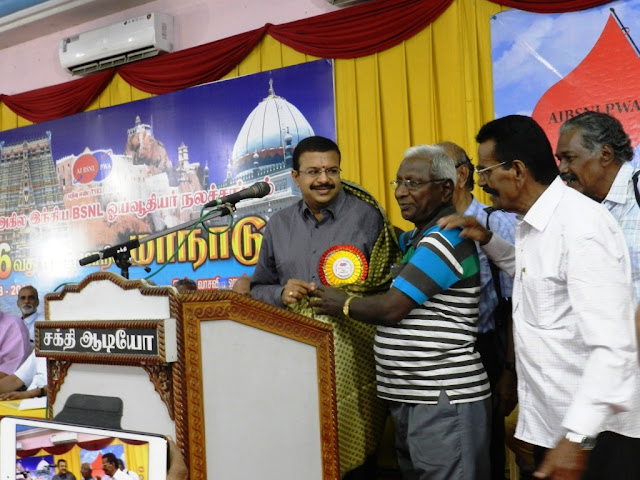 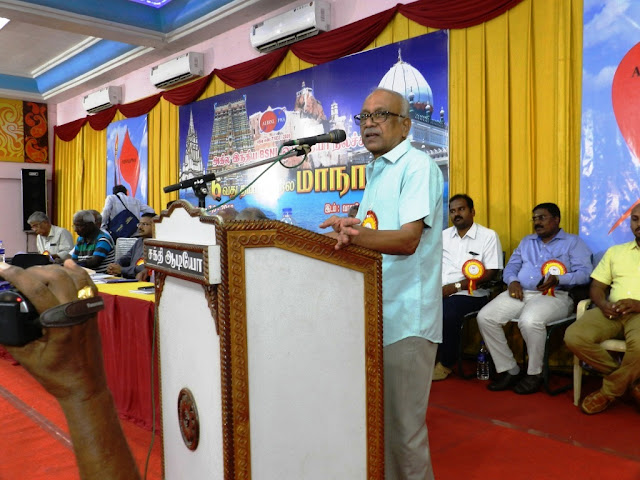 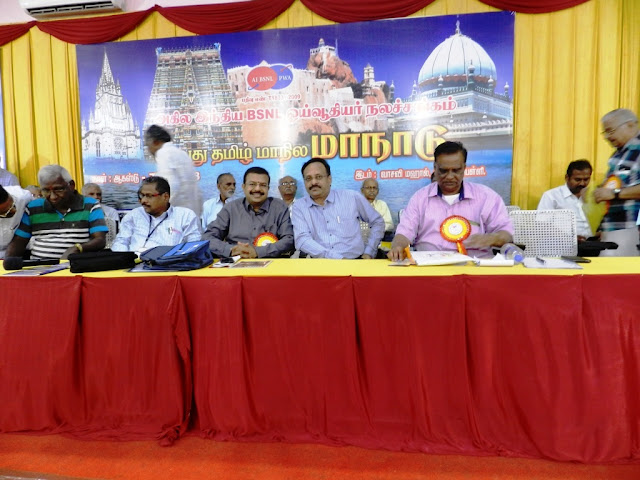 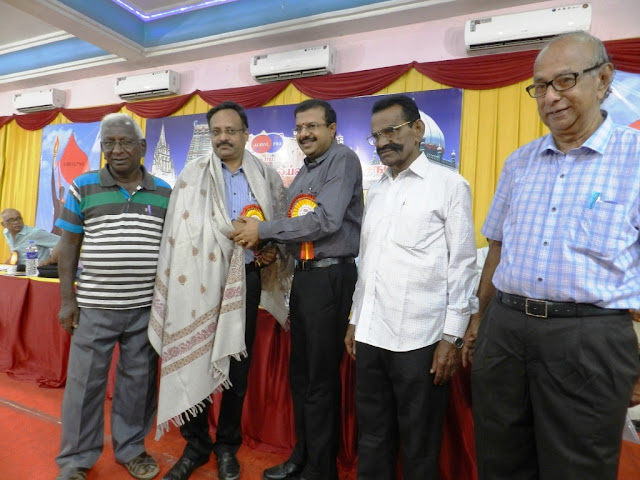 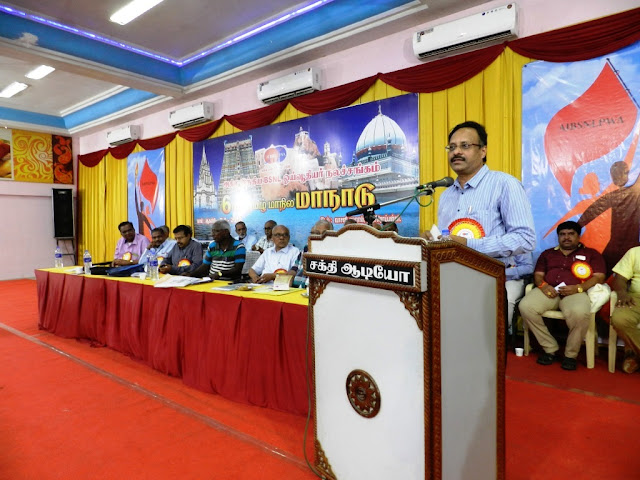 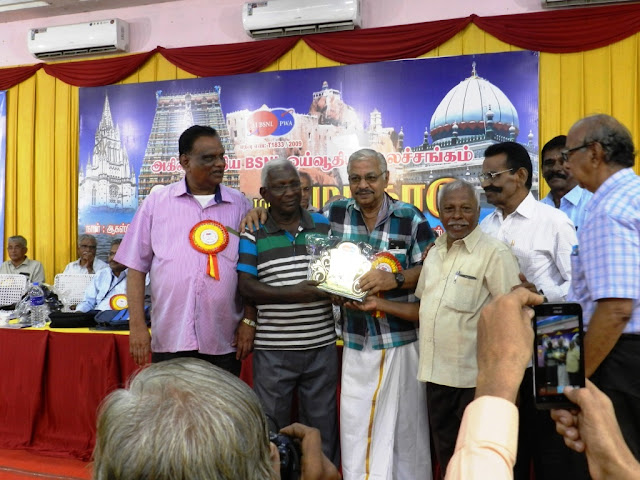 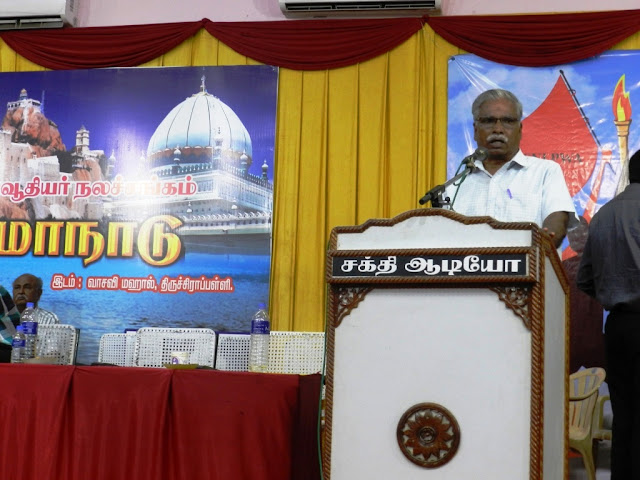 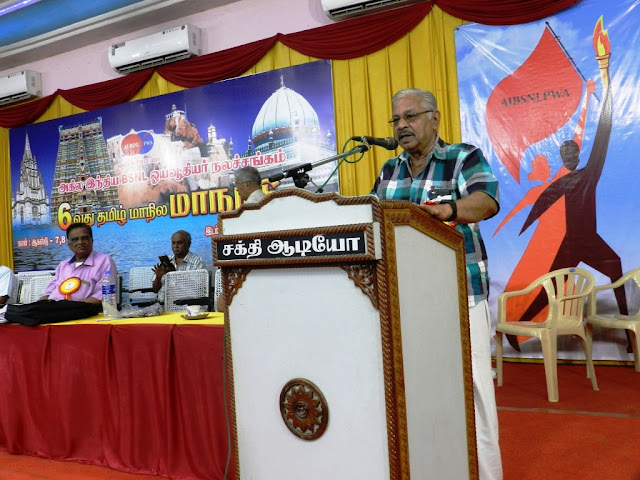