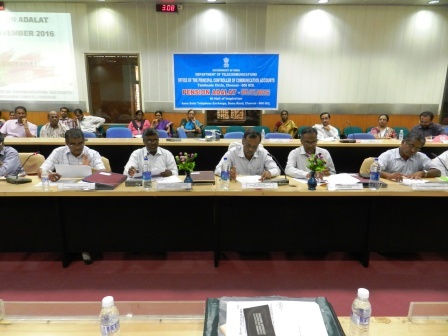 Dr. R. Niranjana chaired the meeting. He welcomed all Officers from BSNL Units, Officers from Banks and Postal Dept. He also welcomed pensioners and pensioner’s association leaders. CCA told that this adalat meeting was held after a gap of 8 months but assured that he has planned to conduct  it in regular intervals i.e. 4 adalat meetings in a year.   He told that 49 cases from individuals have come and 11 pensioners associations have given cases for this adalat meeting. 24 cases of the 49 individual cases were settled even before this meeting and the remaining are pending with BSNL and banks. He said that more than 600 pensioners cases of full pension claim in CDA scales for who has less than 33 years were settled. 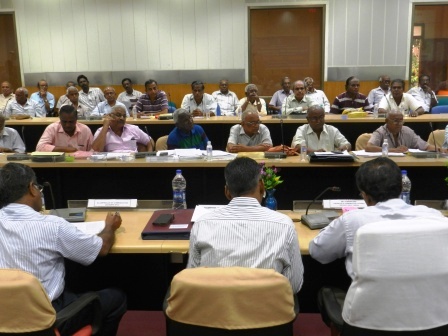 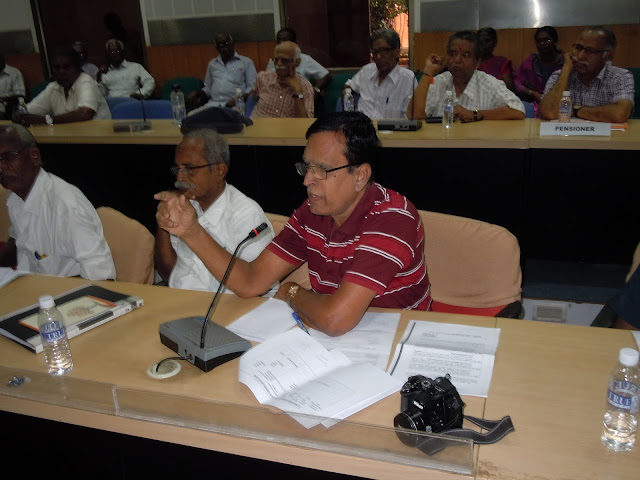 Our association leaders broght to the notice of CCA about the abnormal delay in payment of July and October IDA increase orders in Post Offices and in some banks. Postal authorities who were present noted down the point and said that they will attend to this problem.  Large number of cases were settled in the adalat meeting. 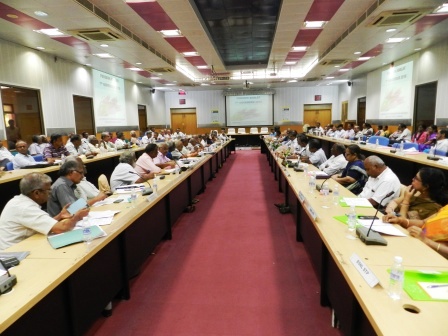 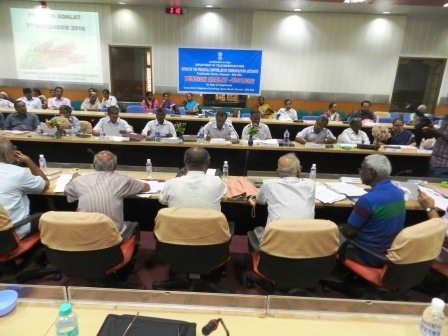 The following cases of our members have come for disucussion:

1.. Com K.V. Venkateswaran gave change of address case:  His case was settled and he got      acknow-ledgement even before the pension adalat meeting.

2.  Com K.S. Sreeraman, OOTY gave change of address case:  His case was also settled and
he got acknowledgement from CCA TN office about this.

4.  Com S. Narasimhan gave commutation revision arrears case: CCA off sent letter saying his claim was  rejected. Case was discussed in the metting and Jt CCA told that he will reconsider the case

5.   Com Mohanraj case of authorization of family Pension: Jt CCA told that they will soon take a decision in favour of his claim.

The Meeting was a very useful one.